Twitter for Xbox rolled out a significant update Thursday. 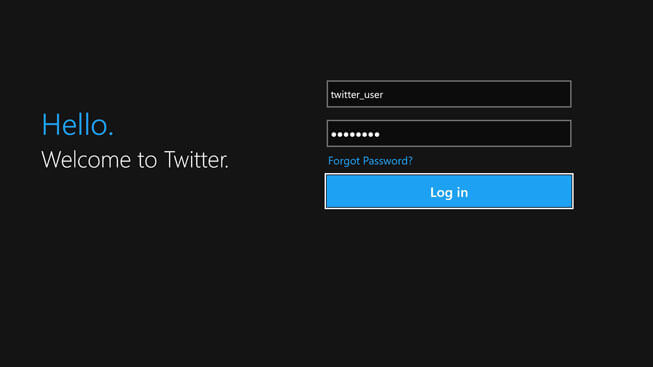 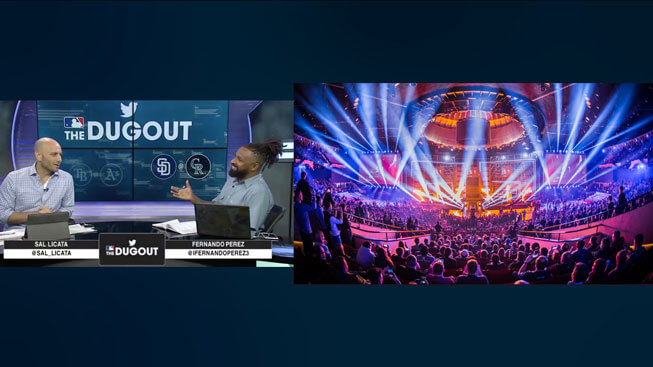 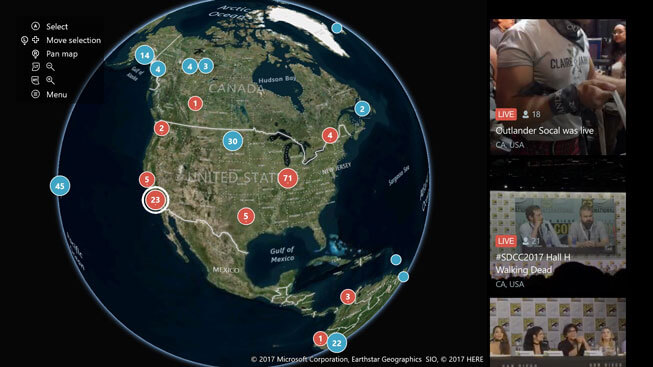 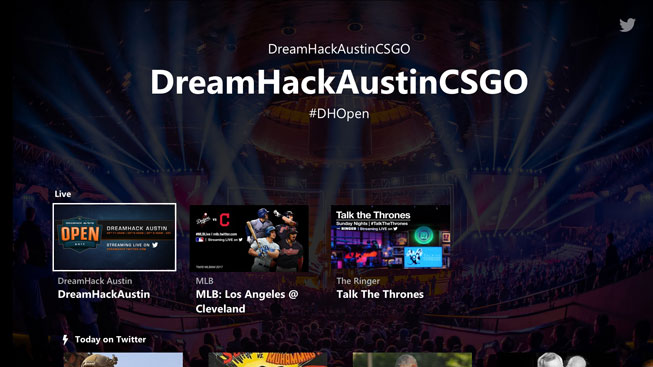 Twitter said in an email to Social Pro Daily that 153 million hours of live user-generated video were streamed via Periscope in the first and second quarters of 2017.